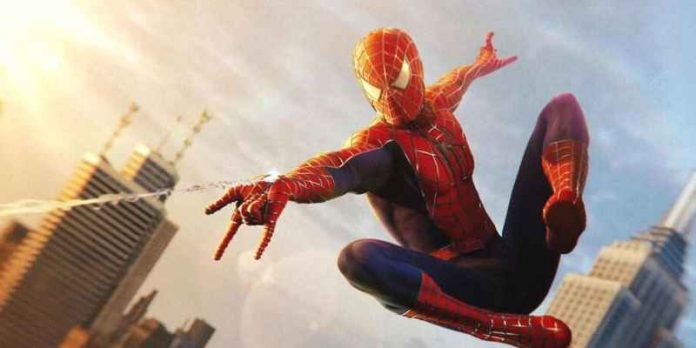 Although the COVID-19 pandemic pushed the film’s intended July 2021 release date to the end of that year, news began to emerge throughout 2020 that hinted it might be the largest Spider-Man picture to date. While no official plot outline for Spider-Man 4 has been revealed, it’s probable that the narrative (or one of the potential sequels in that anticipated trilogy) would involve the arrival of the alien symbiote that gave birth to Venom.

When To Expect Spider-Man 4? Is It Confirmed

In the film’s mid-credits scene, Tom Hardy appeared as Eddie Brock (one of many characters drawn into that universe by Doctor Strange’s spell), and after he (and Venom) were returned to their universe, a small portion of the Venom symbiote was left behind, indicating that it will play a role in a future Spider-Man film.

There is no official release date for Spider-Man 4 because the film itself has not been confirmed. Given that there has been a two-year gap between each of the three MCU Spider-Man films thus far, the fourth Spider-Man film is anticipated to arrive around late 2023 or early 2024.

There is no definitive casting for Spider-Man 4 because no formal confirmation has been issued. One thing we can know is that if Sony and Marvel Studios continue to collaborate, Tom Holland will reprise his role as Peter Parker/Spider-Man.

Aside from that, nothing is guaranteed since it is unclear whether the film would completely reboot and use Peter’s new status quo to establish a fresh new status quo for the following trilogy, implying that all recognizable characters will be absent. The most likely scenario is that Zendaya and Jacob Batalon will reprise their roles as Michelle “MJ” Jones and Ned Leeds at some time.

However, Marisa Tomei seems unlikely to reprise her role as Aunt May. Tom subsequently stated that he is now “not really thinking about the future” and is pleased with celebrating No Way Home’s enormous accomplishments: “I’m still riding the wave of the film’s popularity and enjoying that.”

There is no trailer for Spider-Man: No Way Home because it was just released in theatres, and Spider-Man 4 has yet to be filmed.

In the meanwhile, watch the latest trailer for No Way Home.

It appears so! According to a New York Times interview with veteran producers Kevin Feige and Amy Pascal, a fourth Spider-Man feature is in the works.

“Amy and I, as well as Disney and Sony, are talking about — definitely, we’re actively preparing where the narrative goes next,” Feige stated.

“At the end of the movie we just finished, you see Spider-Man make a key decision,” Pascal said. It is a cost that can not be avoided, and that gives us a lot of fodder for the next film.”

But that wasn’t the first time someone mentioned a sequel trilogy. “This is not the last Marvel film we’ll create,” she stated. “With Tom Holland and Marvel, we’re working on the next Spider-Man film.” This is divided into three parts, and we will go on to the following three.