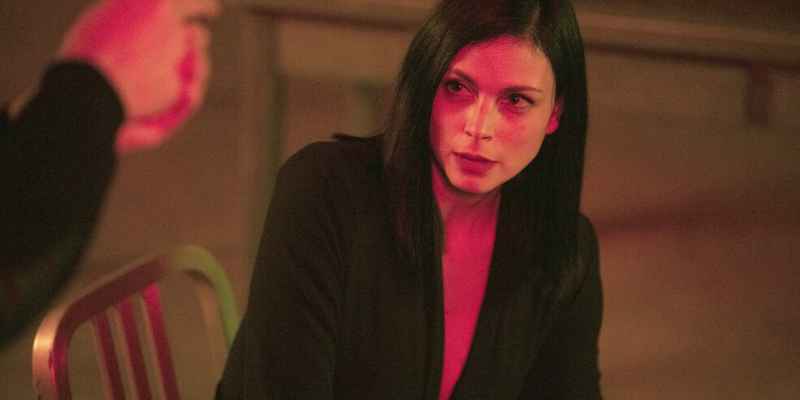 “All that glitters,” the title of the eighth episode of Endgame season 1, has made headlines all over again. This has quickly risen to the top of the list of the best episodes of the season. It has been beautifully taken into account the various emotions revolving around various individuals. It’s worth watching because of the beautiful combination of a meaningful plot and a proper theme.

The Season 1 Episode 8 Storyline Has Been Revealed

A king’s story could be the reason for Elena’s daughter’s screams. She was defining the term “prisoner” for the audience. Another fascinating topic emerged at the same time as this.

Sergey, a second character, was also found in the basement of the house. In order to get information about the missing gold, this character was torturing another member. A single house serves as the backdrop for the entire storyline. When Elena summons Sergey for dinner, he rushes down the stairs, tying the man’s hands.

In some way, the two tangents are linked together. Elena’s daughter had no interest in the story’s fictitious Thief. It was a thief who had been caught in the house the previous night. All that was left to do was wait for Sergey to catch the thief and everything was done.

The Detours And Diversion

In The End Game when Sofia came close to the Prisoner while her parents were still downstairs, the tables were immediately turned. Because of her small size, she is an easy target for the would-be burglar. Sofia lets out a scream that could be heard across the room. A parent notices this and rushes downstairs to see what’s going on with their daughter.

At first, it is unbearable for Elena to see the thief grabbing hold of her daughter’s hand. As she didn’t know what to do, she grabbed a gun and shot the thief in the neck, killing him instantly.

Despite the fact that the situation is now under control, it’s still a mess. After hearing the gunshot, the police have arrived and are preparing to storm the house. The couple has a hard time concealing the body in the beginning. Elena has a heart attack.

Sergey tries to bring her back to normal. He wants to clean up the blood right away. Even though the location of 6000 turns of gold was not revealed, he is still concerned. As a result of all of the stress, he has no idea how to deal with it for the time being. When the trauma hits him hard, he is able to feel it. When the doorbell rings, the police barge through the front door and enter the house. By that point, the body had been tucked away.

However, what happens next can only be fully appreciated by watching the entire episode. After watching the teaser, this was all that could be deciphered. Understanding that the future course of action will be determined by how the audience responds to this amazing web series is essential in this situation. Seeing how this plays out in the future will be interesting.

See also  What Will Next In Master Takagi-Tease San's Chapter 160? Will There Be 300 More