What Took 20 Years To Make The Simpsons Movie? 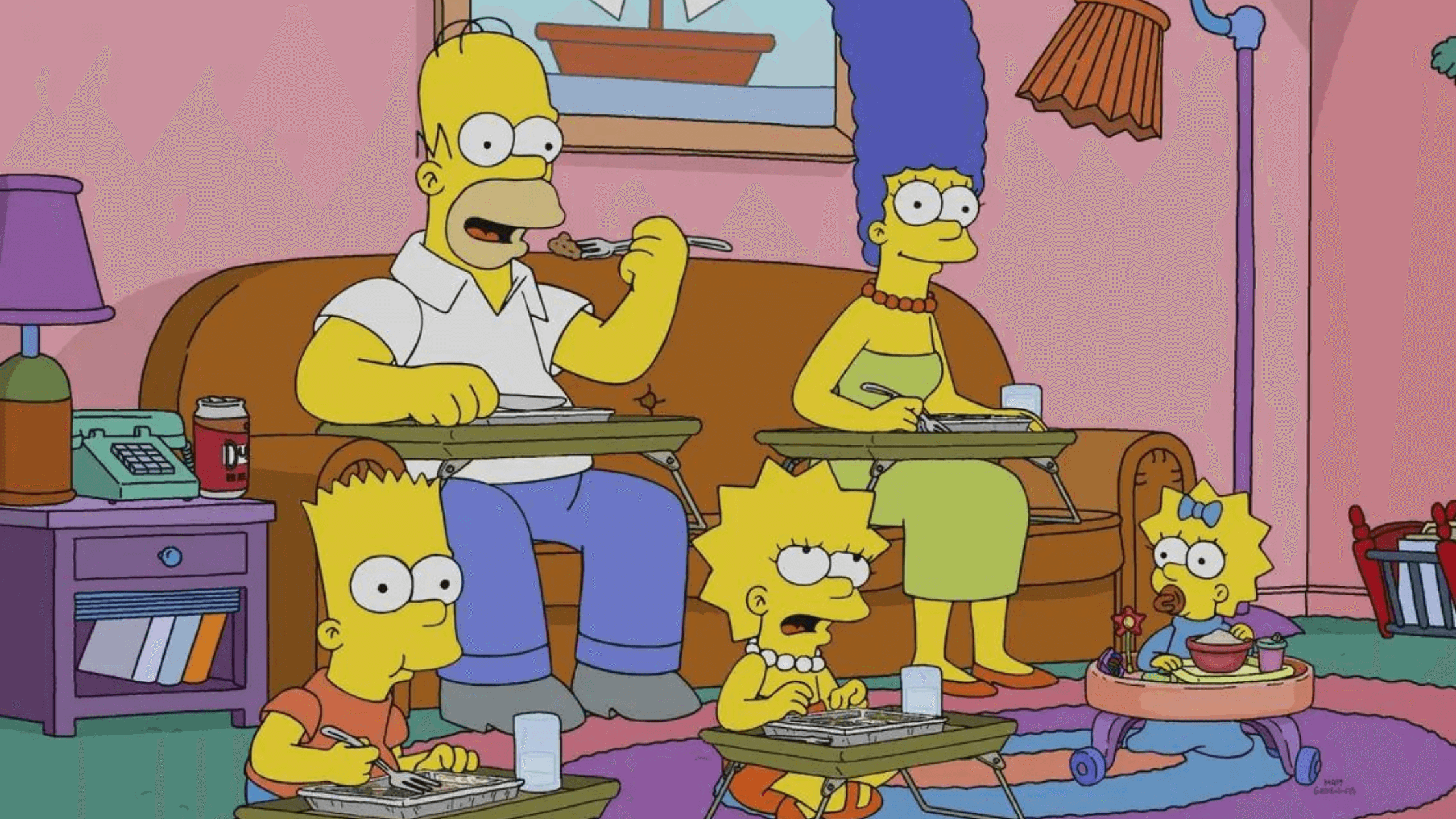 The Simpsons, Springfield’s most famous family, began as a series of animated shorts in 1987 on The Tracey Ullman Show and grew into a half-hour prime time show after three seasons.

The cartoon sitcom follows the daily ups and downs of Homer, Marge, Lisa, Bart, and Maggie’s family and important inhabitants of Springfield, including their friends and adversaries.

How Did The Simpsons Movie Take 20 Years To Make?

It’s been nearly 35 years since The Simpsons first aired, and even after 33 seasons, audiences are still tuning in to see what kind of amusing scenario the crew has gotten themselves into this time.

Although the longest-running American scripted primetime television series is no longer the television powerhouse it once was, its popularity has stayed high enough to keep it in the public eye.

Despite the success of the show, the film did not come out until the mid-2000s. Their first feature picture, The Simpsons Movie, was released in 2007, but it took almost a decade to complete. 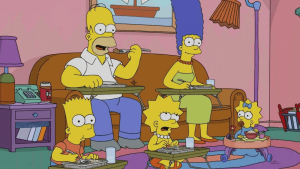 The Simpsons Movie follows Homer Simpson, who pollutes Springfield’s lake in an irresponsible manner. As a result of the pollution, the Environmental Protection Agency (EPA) has encircled the city and its inhabitants with a massive dome.

After escaping, the Simpsons family abandons Homer due to his selfishness and returns to the village to prevent its collapse. To redeem his family and friends, Homer takes it upon himself to save Springfield from impending annihilation.

Despite not being the best Simpsons episode, “The Simpsons Movie” garnered excellent reviews and went on to gross $536.4 million worldwide, making it the seventh highest-grossing film of 2007. Given its enormous success, we all want to know why The Simpsons Movie didn’t come out sooner.

Several prior attempts to film The Simpsons by individuals who helped bring the show to existence were failed to owe to a lack of a comprehensive script. It took a long time to figure out where the plot should go.

Before the 2000s, a movie seemed like a pipe dream, but in 2001, producers James L. Brooks, Matt Groening, and a large team of writers began working on the script.

Matt Groening and his enormous team of writers began devoting real time and effort to putting together the plot in 2003 in order to achieve the desired objectives.

Before the final script, the script was reworked 160 times. Various stories and prospective villains were discussed in order to make the finest film possible. Even after the animation began in 2006, the script was still being worked on.

The Simpsons Movie was a little late in coming out, but it was well worth the wait. Given the amount of effort that the entire Simpsons creative team put into the first film, it did well financially. It wouldn’t surprise me if the sequel took even longer to produce.