New Anime From Sasaki And Miyano Has Been Confirmed! 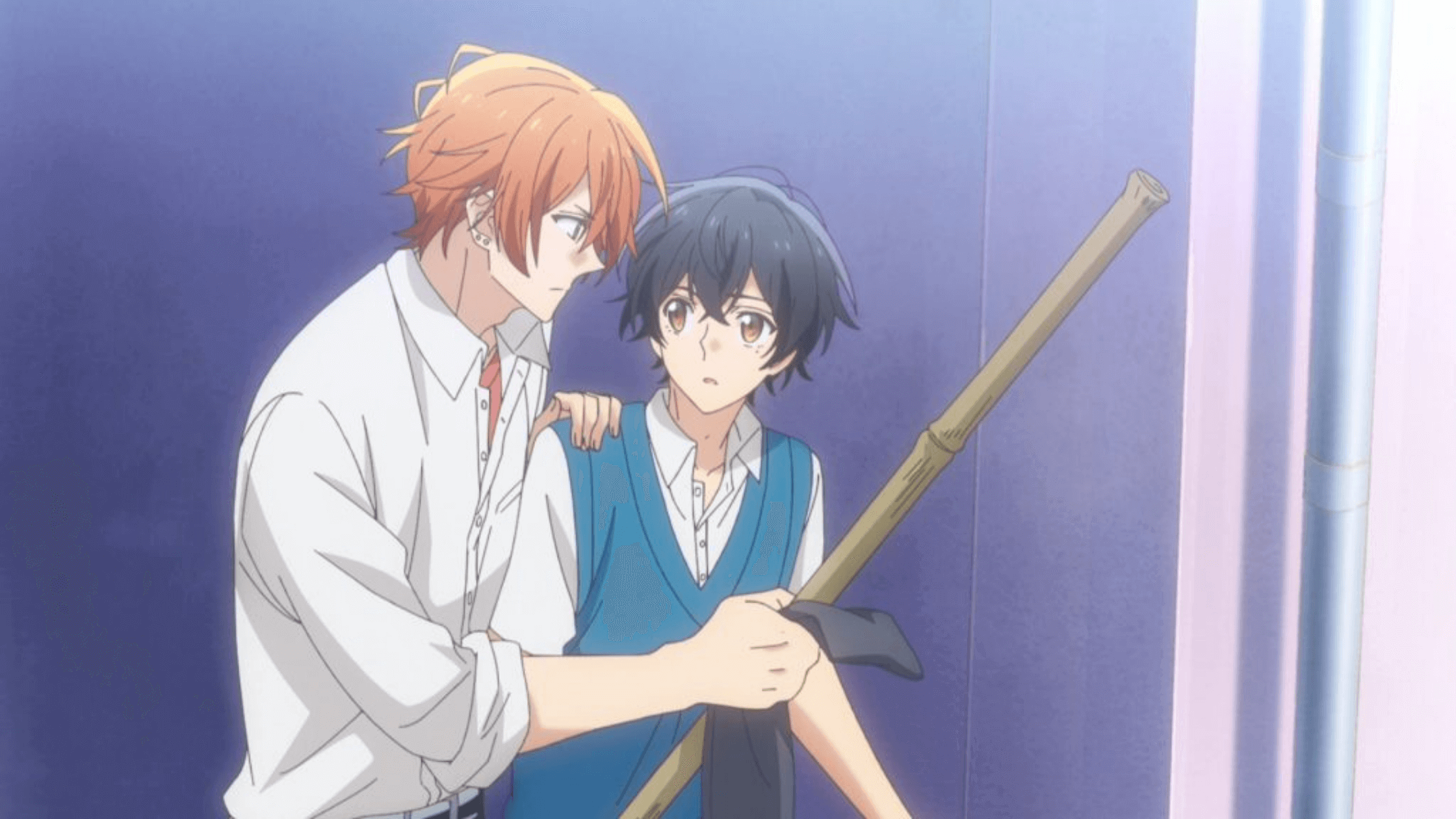 Following the conclusion of the first season of the excellent Sasaki and Miyano, a new anime production starring the two terrific guys is already in the works.

The anime’s official Twitter account confirmed the news just over an hour ago. I’m betting the second season of Sasaki and Miyano is in the works, even though it doesn’t say so explicitly.

After all, Sasaki and Miyano were one of the most popular anime shows in Winter 2022. This is one of the best animes about boys’ love.

Furthermore, there are still enough of manga volumes to go around, with eight already issued in Japanese and another due out in July.

An Anime From Sasaki And Miyano Is Confirmed!

So a Sasaki and Miyano Season 2 is undoubtedly required to follow the two best boys’ now-dating lives. Meanwhile, when a new production was announced, it simply noted, “Sasaki and Miyano’s youth is still going,” and asked fans to check back for updates.

But I’d be surprised if that wasn’t the start of Season 2. The first season of Funimation’s BL anime series, which ended recently, is now accessible to stream.

Given that most anime will be transferring to Crunchyroll in the coming weeks and months, let’s hope that any future Sasaki and Miyano productions will be released on Crunchyroll as well, as this would reach a far greater audience.

It started off like any other old-school guy’s love story—a bad-boy senior meets a cute awkward underclassman, one of them falls in love, and so on. Despite being a self-proclaimed authority on guys’ love, Miyano is unaware that he is one himself. That means it’s up to Sasaki to make sure their story ends happily…

In 2016, Harusono published the comic on the pixiv website. In November 2020, Kadokawa will release the manga’s seventh volume. The narrative was translated into a book by Kotoko Hachij, which will be released in March 2020. In 2019, Kadokawa’s Monthly Comic Gene magazine published the Hirano to Kagiura spinoff manga, which features two side characters.

That manga subgenre has spawned its own novel. On July 22, Harusono’s original anime episode “Koi ni Kizuku Mae no Chotto Shita Hanashi” will be released alongside the ninth manga volume.

On March 27, the first season came to a close. After the first season of the excellent Sasaki and Miyano series was completed, it was reported that a new anime starring the two fantastic lads is in the works.

As you may be aware, the first season’s success sparked a sequel, though no release date has been determined. Season 2 of Sasaki and Miyano will premiere on Wakanim in early 2023!

Finally, the post-credits montage shows the link between Sasaki and Miyano. It’s also a foreshadowing of what’s to come. I’m also grateful for their friends’ support.

Every time, I’m reminded that Japanese animation does a better job of portraying the LGBT community than American businesses. There is currently no information on Sasaki and Miyano Season 2, so we will have to wait to learn more about their exploits.