Is Finn Dead On The Bold And The Beautiful? Is Tanner Novlan Going To Leave The Show? 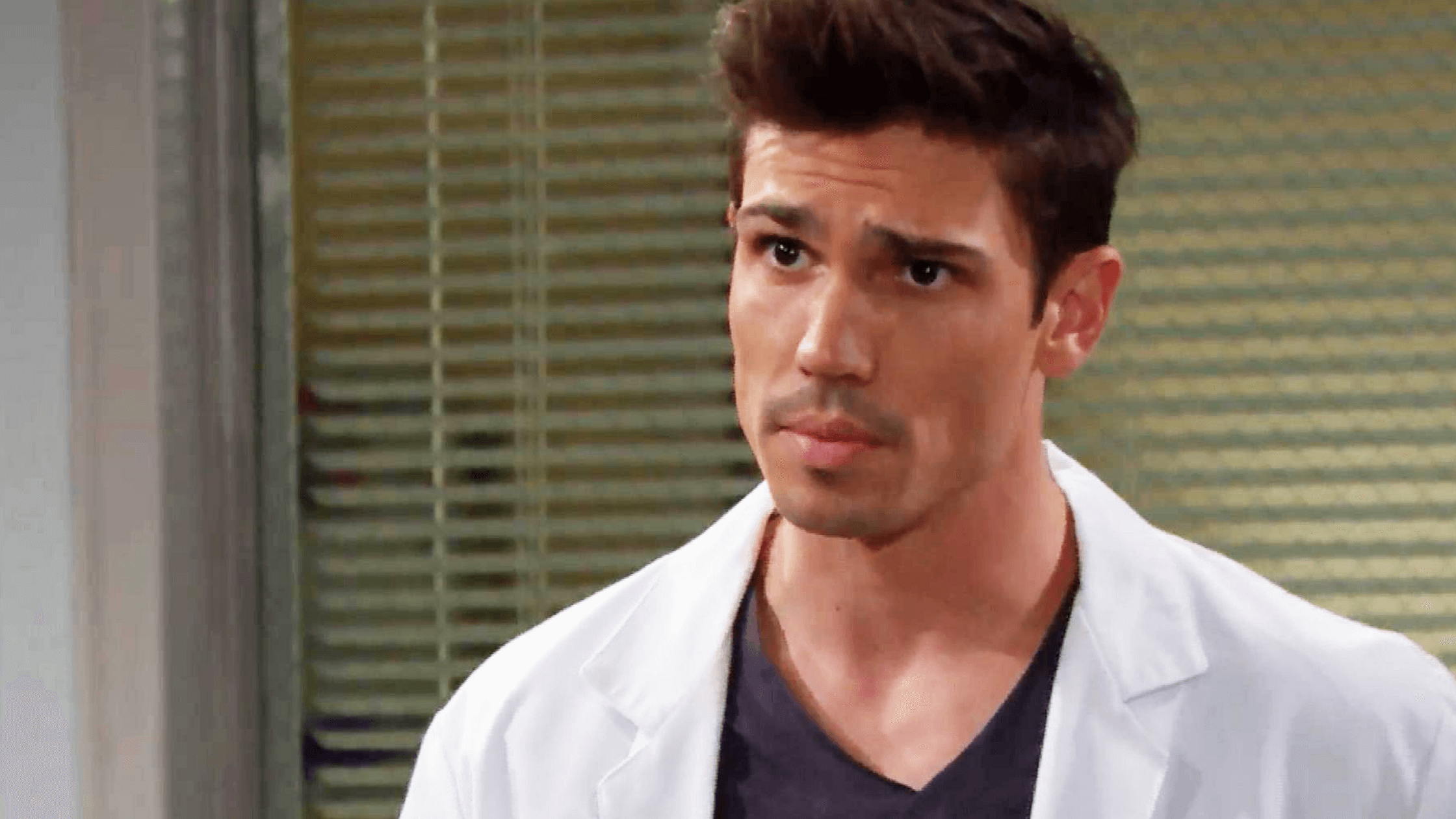 William J. Bell and Lee Phillip Bell created the CBS daytime soap “The Bold and the Beautiful.” This show, which premiered on March 23, 1987, became popular due to its cliffhanger twists and audience-grabbing moments.

What Is The Fate Of Finn On The Bold And The Beautiful?

The tale centers around the Forrester family’s haute couture business, which is already set in Los Angeles, California.

Sheila Carter’s son and Steffy Forrester’s husband, John Finnegan, is also known as “Finn.” When something awful happened on the show in an episode that aired on April 1, 2022, people began to speculate about his future on the show.

Shiela and Steffy were disputing about the new baby, and Shiela was still trying to be a part of her son’s life. Sheila is impossible to keep away from Finn and Hayes for long.

“Not even Steffy,” Shila observed. Steffy knows what it’s like because she’s a mother. Finn will always have a special place in Sheila’s heart. Finn was more important to her than life.

Finn is anxious for Steffy’s safety at the hospital and sets out to locate her. Finn was shot in a tragic turn of events, but it’s unclear whether he was dead or is still alive, casting uncertainty on his future on the show.

During the fight between Steffy and Sheila, Steffy told Sheila that she “doesn’t have any relationship” with Finn or Hayes and that she wouldn’t be able to see them again.

“After a brief pause, Shiela pulls a pistol from her handbag and points it at Steffy, but Finn runs in between them, taking a gunshot in the belly that was intended for Steffy in an attempt to save his wife and unborn child.”

Steffy cries, “No! No!” Steffy sobs as she approaches Finn’s lifeless corpse, pleading with him to wake up.

Steffy tries to call 9-1-1 while yelling at Shiela and referring to her as a monster, but she is interrupted when Shiela points the pistol at Steffy and says, “Don’t do it, Steffy.”

The actor who played “Finn” is described as follows:

Tanner Novlan is a Canadian actor and model who was born on April 9, 1985. He is well-known for his portrayal of Dr. John “Finn” Finnegan. After this series, he got a large following.

Tanner and Kayla Ewell married in 2015 and welcomed their first child in April of this year.

Is Tanner going to leave?

According to CBS, Tanner Novlan will not be departing “The Bold and the Beautiful.” Normally, an actor’s departure from a soap opera is announced well in advance of the final episode, but that was not the case this time.

Furthermore, characters in soap operas frequently achieve miraculous recoveries, even when they are on the point of death, sometimes even rising from the grave. Tanner Novlan, an actor, is also active on social media, but no word on his alleged resignation has been released.