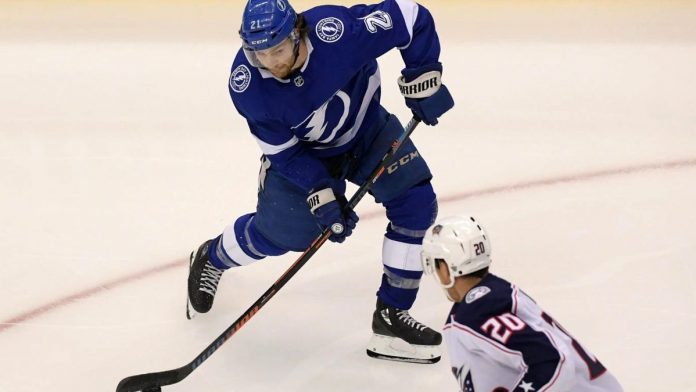 Which Is The Longest Overtime Match In The History Of The NHL Playoffs?

The Stanley Cup playoffs are an elimination tournament in the National Hockey League that consists of four best-of-seven rounds to determine the league champion and Stanley Cup, winner. Eight teams from each conference qualify for the playoffs based on regular-season point totals.

Bruneteau scores at 16:30 of the sixth overtime to give the Red Wings a 1-0 win against the Montreal Maroons which remains the longest game in NHL history. Although Bruneteau was an unlikely candidate for overtime heroics, he entered the playoffs having scored two goals in the last 24 games during his first NHL season.

He ended the game when he picked up an errant pass from Hec Kilrea and fired a low shot past Maroons goalie Lorne Chabot. Red Wings goalie Normie Smith, who reportedly made 92 saves, was found to have lost 12 pounds of body weight during the game only.

Another such playoff was Maple Leafs vs. Bruins on 3rd April 1933,

which lasted 164 minutes, and 46 seconds (6 overtimes). Where Ken Doraty of Maple Leafs scored the winning goal against the Bruins for the Stanley Cup semifinal.

The respective general managers, Conn Smythe of Toronto and Boston’s Art Ross, even agreed that the game should be decided by a coin toss — provided the players agreed as it was the first time the playoff went 6 overtimes.

In the NHL playoffs, nine games have gone to quadruple overtime. The most recent was in 2008 when the Stars won 2-1 in Game 6 of the Western Conference semifinals against the San Jose Sharks.

The Third longest overtime playoff was the Flyers vs. Penguins Eastern Conference semifinal of 4th May 2000, which lasted 152 minutes, 1 second (5 overtimes) where Flyers scored 2 and Penguins scored 1.

Keith Primeau was the overtime winner. The win tied the NHL’s Eastern Conference semifinals 2-2. The Flyers, who had lost the first two games of the series before winning the third game (also in overtime) went on to win the next two games and advance to play the New Jersey Devils in the conference finals.

On May 18, 1986, when a Brian Skrudland goal ended the shortest overtime in NHL history at just 9 seconds. The winning goal in Game 2 of the Stanley Cup Finals gave the Montreal Canadiens a 3-2 victory over the Calgary Flames.