In Nana Anime, Who Was The Main Character? See More For Details 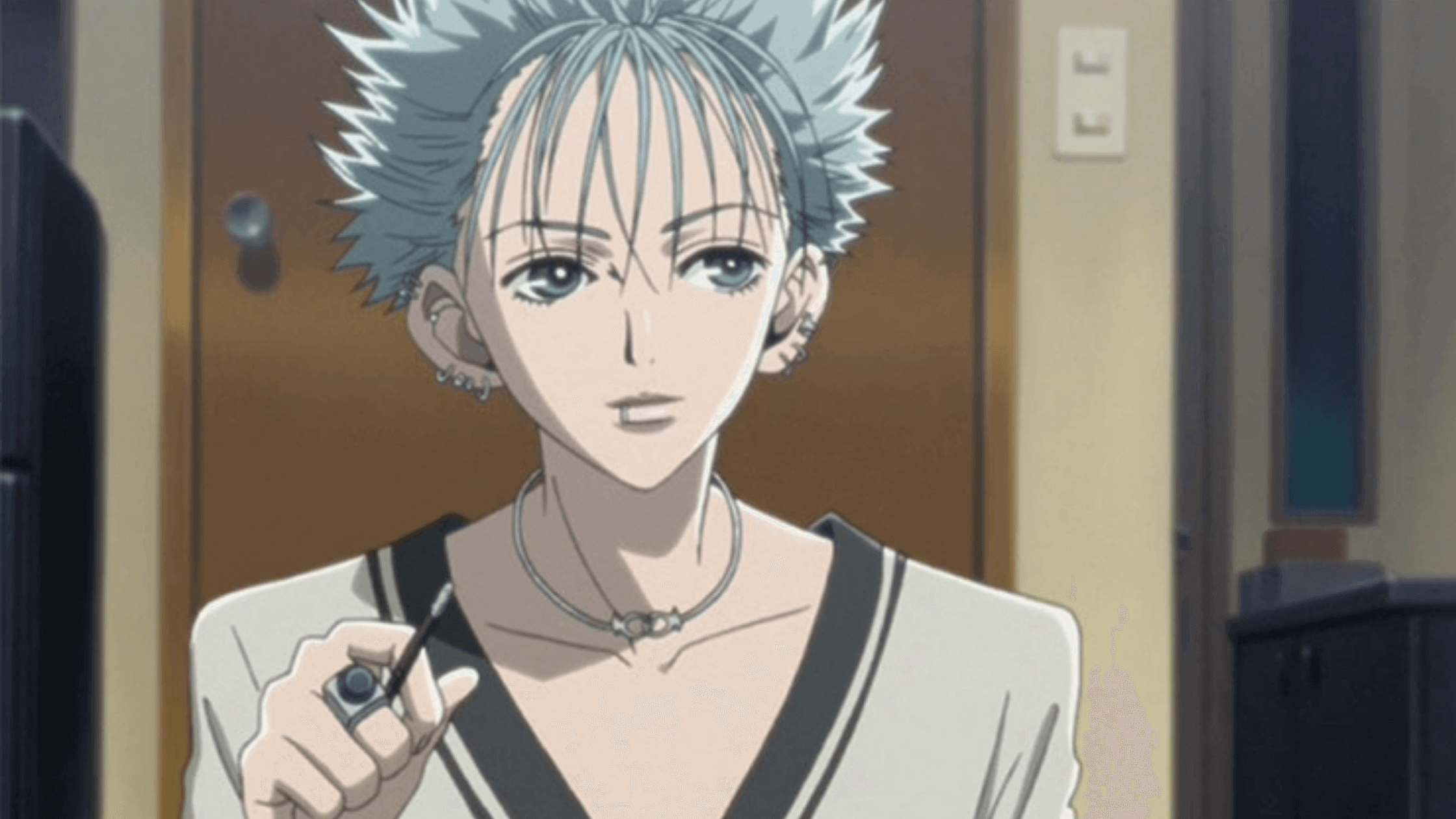 Nana is a Japanese comic series written and illustrated by Ai Yazawa, which features a cast of fictional characters, two of whom share the name, Nana. Their friendship and lives are the focus of the show as they pursue their unique aspirations.

Which Character Was Main Character In Nana Anime?

Nana Komatsu is from a tiny town, but she moved to Tokyo to pursue her ideal life with her friends and boyfriend. Nana Oosaki was a member of a popular rock band in her hometown. Nana Oosaki’s friends include members of the Black Stones (Blast) and a former bandmate who is now in the Trapnest band.

In 2005, the comic was adapted into a live-action film, which was followed by a sequel in 2006. Between April 2006 and March 2007, Nippon TV broadcasted an animation directed by Morio Asaka. The manga was serialized in the Shojo Beat magazine by Viz Media until the August 2007 issue.

It also received permission to be dubbed in English and released in North America. Both films were released in 2008, and the anime’s English dub premiered in September 2009 on the Funimation Channel. Nana won the 48th Shogakukan Manga Award in 2002 for Shjo manga. As of 2019, the comic has sold over 50 million copies. The Nana series is available on Amazon Prime and Netflix.

Nana Osaki, a 20-year-old woman, travels to Tokyo with her band and Black Stones in order to pursue a professional musical career. Her ambition is to be a lead vocalist. Nana O. was abandoned by her mother at a young age. She never saw her biological father, which forced her to spend her childhood with her grandmother. Nana O. was a loner in high school and was despised by her classmates until she met Nobu.

Nana Komatsu, a 20-year-old woman, moves to Tokyo in order to be closer to her friends and partner Shoji. Nana K., who is known for her vivid imagination, blames her disasters on the “devil lord” on a regular basis. After splitting up with Shoji and having a relationship with Nobu, Nana K. begins an on-again, off-again relationship with Takumi.

He is Nana O.’s high school best friend. He is known as Nobu, the Black Stones’ guitarist. During their second year of high school, they met Nana O. through punk music and became friends. Ren, a junior high school acquaintance, and Yasu, where they made Black Stones, are introduced to her by Nobu.

Except for the other members of the Black Stones, Nobu does not smoke and has no tolerance for alcohol. He comes from a wealthy family that owns a Japanese-style inn and disowns him when he tells them about his musical talent.

Trapnest’s guitarist is Ren, who goes by the stage name “Ren.” He was the original bassist for the Black Stones and Nana O.’s boyfriend before being recruited. Ren grew up with Yasu in an orphanage and disliked school, preferring instead to practice his guitar alone. He is a fan of the Sex Pistols, particularly Sid Vicious.