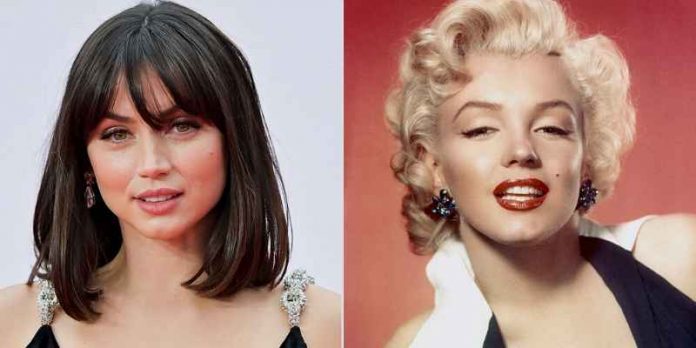 The director of the upcoming movie blonde has already made a lot of statements concerning the plot and the storyline of the movie. Director Andrew has confirmed that the upcoming movie will be based on the life of the famous actress Marilyn Monroe. He has also disclosed that the film is all set to carry an NC 17 rating. In one of the recent interviews, he clearly stated that he had made a movie without giving a second thought to offending people.

Directors Explain The Issue He Faced While Making The Movie

In that interview, he expressed the difficulties he had to face in converting a biopic into a movie. It involved a huge amount of emotional investment into the same so that the true depiction of matters could take place.

He also expressed the possibility that even despite trying his best, they could be a section of the public who still gets offended. But he also expressed that he is not bothered about this at all. He made the movie with the maximum amount of dedication. Now he does not want to think of any other factor except for the movie’s success.

Controversy Of The Movie

The movie Blond is likely to be very controversial. Most critics think that the life of Monroe was full of suspicions and doubts. She did not live a simple life, and everything in her life was very complicated. Certain parameters and dimensions of her life have not been confirmed by any potential and authentic source.

In such a situation, it becomes important to mention that controlling all this becomes the duty of the one trying to represent the same with the help of a movie. It is because of the simple reason that a movie is considered a graphical representation and a pictorial representation, which has a great impact on the audience’s mind. The impact is even greater than the print media.

Claim Of The Director

The director has been in the position to try his level best so that something wrong does not get delivered to the audience in this movie. But he also expressed that art cannot be delivered to people with such a great amount of pressure.

Whenever any idea has to be delivered to the public, it should be a free flow. Any developer or other content creator should be ready to accept at least some kind of Criticism in the first place. This is one of the most important methods in which an attempt could be made to bring the best in front of the audience.

He also mentioned that the general climate around Blonde is expected to be normal. Still, this movie has a chance to become a victim of a different perception altogether. It does not want his movie to offend any section of the public. But he cannot be sure about this because there are different perceptions of different people to interpret the ideology and message of the movie.

All of this is expected to solve the matter for the time being. It is expected that the audience would be in a position to perceive the movie with a genuine impression.

The producers and the directors of the movie have confirmed that all the facts are authentic and nothing has been tampered with.